Had a great summer.  Got a National Performance Network Creation Award to write Antigone at the Border, my adaptation of the Greek classic.  Shout out to the co-commissioners: International Sonoran Desert Alliance, Milagro Theatre, and Su Teatro... AND to the collaborating Phoenix based partners Teatro Bravo and Aliento. 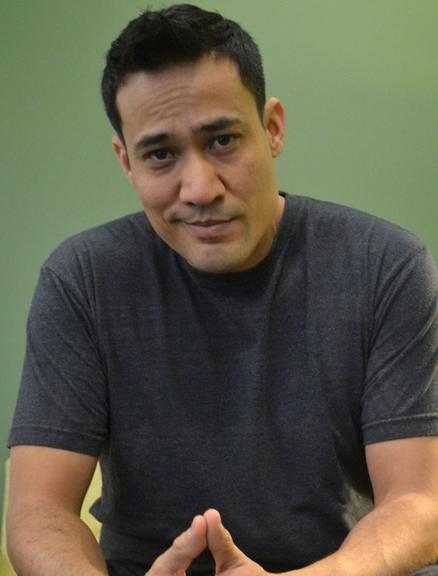 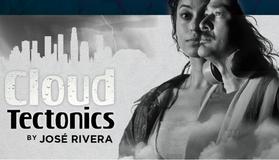 Also super excited to be getting on stage this fall in the role of ANIBAL DE LA LUNA in José Rivera's Cloud Techtonics, produced at Scoundrel & Scamp Theatre.

Borderlands project is all about Barrio Anita's history, culture, people

I make theatre as healing ritual...

creating liminal spaces, playing with form and physicality to manifest moments of beauty and affect.  Through a poetry of movement and rhythm, a theatricality of imagery and ritual, my work often investigates the infusion of 'the sacred' in performance. My site specific and community based work strives to rewrite the narrative of people and places as a step to co-creating a better reality.

with an MFA in directing from The Theatre School at DePaul University and nine years of university teaching experience.

Their Dogs Came With Them

Glad to be working with fellow radical theatre maker Virgina Grise (Barrio Stories , 2016) on this adaptation of the novel by Helena Viramontes.

What happens to a community, and the people that live there, when a series of four intersecting freeways are built right through the heart of their neighborhood?  More info here.

So super stoked to be acting in this Jose Rivera classic being produced at Scoundrel & Scamp Theater in Tucson.  Read about it here.

Woohoo!!! Thanks to the commissioning support of the Southwest Folklife Alliance along with support from an NEA Our Town grant, Arizona Humanities, and the UA Confluence Center through a Mellon Foundation grant - the Borderlands ensemble team and I will be excavating the history and heritage of the border city of Nogales, AZ ,culminating in a large scale heritage festival!